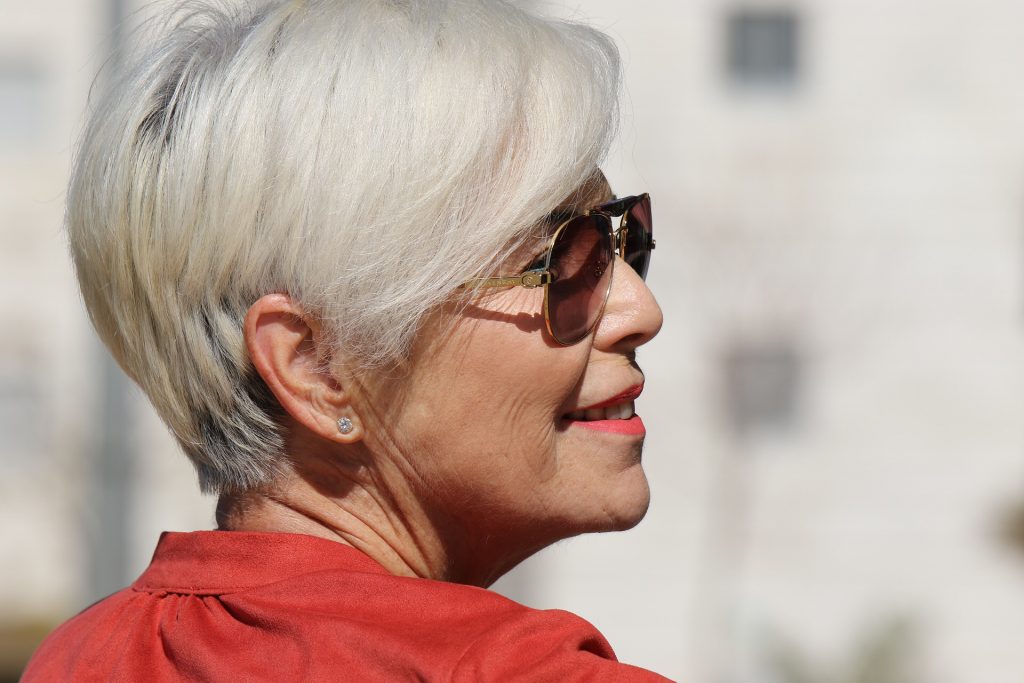 Despite there not being a cure for Parkinson’s disease, there are certain medications that can significantly improve the symptoms of the disease. Learning more about this disease is important as Parkinson’s disease affects about one million people in the United States.

Let’s discuss what some of the common symptoms for Parkinson’s are and how we can help our loved ones who live with this disease.

What are some common symptoms of Parkinson’s disease?

Each person has a different degree of severity in the symptoms of Parkinson’s disease. Most people are familiar with Parkinson’s disease symptoms that include slower movements. There can also be non-movement symptoms or mood and thinking changes. These changes can include cognitive problems, apathy, hallucinating and more. If you or a loved one are experiencing Parkinson’s symptoms, visit a movement disorder specialist to learn more information.

Tremors. Shaking, or tremors, often begin in a limb, like the fingers or hand. A resting tremor is an involuntary shaking that occurs when the hand or limb is relaxed. The tremor can disappear during movement that is voluntary.

Changes in speech. People often will have more of a monotone way in their speech as compared to usual inflections. Sometimes people being to speak more softly, slur or hesitate before talking or talk very quickly.

Balance problems or impaired posture. Many people have a problem with balancing as normal or have a posture that becomes stooped with Parkinson’s disease.

Changes in writing. Because of tremors in the hand and other difficulties in mobility, people with Parkinson’s disease find it very difficult to write.

Movements become slower. With time, Parkinson’s disease will slow down simple tasks of movements . This involves shorter steps when one walks and getting out from a chair. There can also be a decrease in facial expressions or blinking.

Difficulty with automatic movements. The ability to perform movements that are done unconsciously, such a blinking, swinging your arms when you walk or smiling become difficult to do.

Certain neurons, nerve cells, break down or die gradually in the brain. The cause of Parkinson’s disease is unknown, but there are some factors including:

Environmental :  Exposure to toxins or environmental factors can increase the risk of Parkinson’s disease.

Can we prevent Parkinson’s disease?

A Parkinson’s disease diagnosis is a life-changing event. The good news is that most people find quality of life and acceptance after the adjustment period of being diagnosed. If you’re someone who has a friend or family member showing signs of Parkinson’s disease or has recently been diagnosed, there are two things you need to know.

First, there is treatment! There are medications and therapies available to help treat motor and non-motor symptoms of Parkinson’s disease. Those with Parkinson’s disease urgently need better treatments in order to help improve the quality of life and slow down this disease’s progression. At the same time, MyAFH is here to provide you the support, resources, and guidance you need as you walk through this difficult disease. We’re in this together!

Second, there is information! There are resources including podcasts, webinars, books and more on the internet when it comes to learning more about all the aspects of Parkinson’s disease and how you can be more educated on the subject.

How can I learn more about Parkinson’s disease?

We’re always creating more content to help support people just like you. In fact, you tell us what you’d like to know more about and we’ll add it to our upcoming content releases. And, as always, please reach out to us directly if there’s any way we can help you.

Any medical information contained in this article is for general information purposes only. It is important that a diagnosis and treatment related to Parkinson’s disease or any other medical condition is made with a physician or a qualified medical professional. 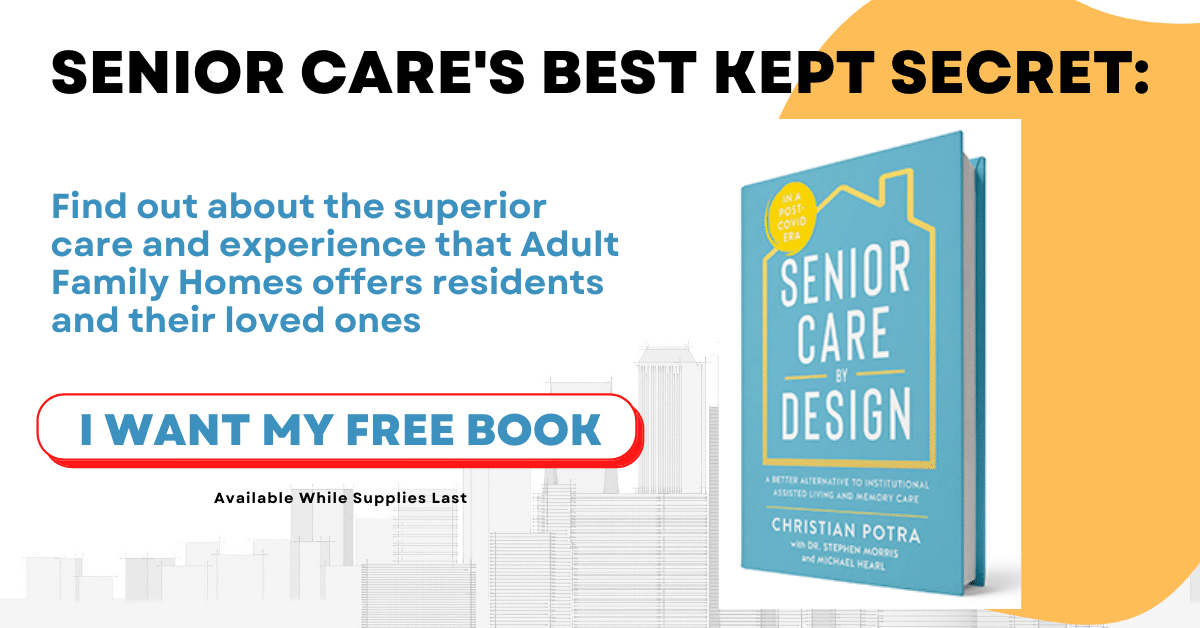 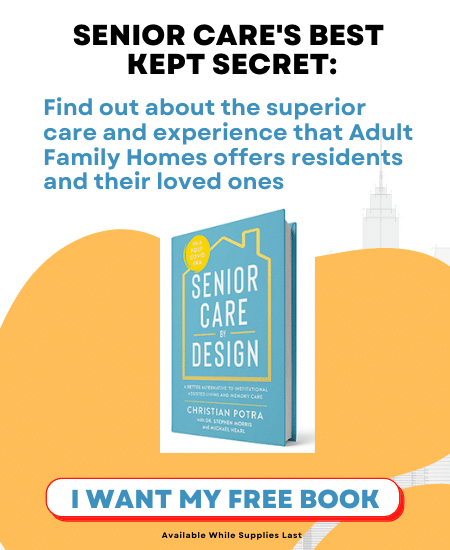 I Want My Free Book